Faculty of Ecology of land ecosystems

The realization of the master program is enabled since 1993 for training of specialists in the field of the general and applied microbiology, biotechnology at faculty of soil science, ecology and environmental management with use of the academic and research base and infrastructure facilities including 8 large research laboratories of Institute of physical and chemical and biological problems of soil science of  Russian Academy of Sciences  (Institute of  Physico-Chemical and Biological Problems of Soil Science).

The educational directions of PushGENI on Institute of  Physico-Chemical and Biological Problems of Soil Science base cover practically all scientific directions of basic researches in this area: from questions of evolution of soils before functioning and an ecological role of soils as component of the biosphere, mathematical modeling of soil processes and ecosystems the complex of modern tool mineralogical and isotope and geochemical methods is also used: X-ray phase, thermoweight, messbauerovsky and IK-spectroscopy, mass spectrometry, micromorphology of soils, electronic microscopy, magnetic and traditional chemical methods which the scientific research institute with direct uchastiyem8 doctors of the biological and 1 doctor of physical and mathematical sciences has 8 candidates of the biological and 1 candidate of geographical sciences and which help undergraduates and graduate students become full participants of scientific research and projects.

Are provided in the curriculum research (including spring and summer field) practice; expeditions in Prioksko-Terrasny the national natural park «Kaluga Mark», on paleopochvenny researches of monuments of archeology (Lower Volga area – the Volgograd, Voronezh, Rostov regions; The North Caucasus is the Kislovodsk hollow; Crimea).

At the organization of educational process for the program together with Physico-Chemical and Biological Problems of Soil Science the unique laboratory base and the new equipment is used:

— The center of collective use «Physical and chemical methods of a research of soils and ecosystems» — structural division Physico-Chemical and Biological Problems of Soil Science;
— a x-ray crystal — a diffraction spectrometer of «SPEKTROSKAN MAKS-GV» (Spektron, Russia);
— an issue spectrometer with the inductive and connected OPTIMA-5300DV plasma («Perkin Elmer», the USA);

— IK-Fourier-spectrometer of Nicolet 6700 XT (Thermo Electron of the USA);

Besides, the Algologichesky ACSSI collection (Algal Collectionof Soil Science Institute) created in 2016 for the purpose of creation, preservation and maintenance of strains of cyanobacteria and seaweed the, new to science or flora, rare and difficult from the taxonomical point of view, allocated mainly from land ecosystems of Russia and other countries is used.

The graduates who successfully mastered the program work in scientific research institute, in such areas as industrial ecology, environmental assessment, reserved business, forest and agriculture. Depending on the interests graduates of faculty can find work also in the pharmaceutical and biotechnological companies, higher education institutions and technical consultations, scientific centers.

— Evolution, functioning and ecological role of soils as a component of the biosphere. 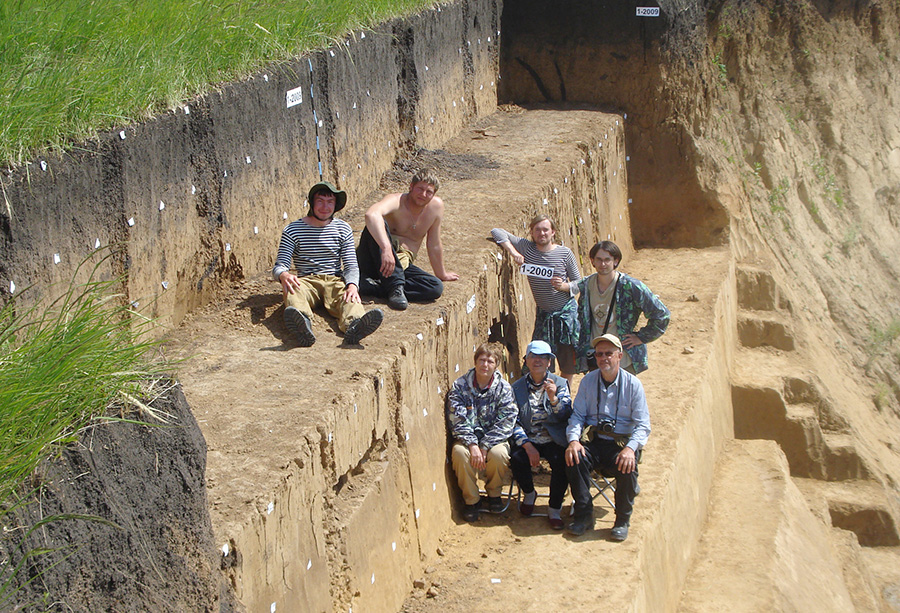 • Physicochemical and biological processes of soil formation and transformation of natural and exogenous chemicals in soils and ecosystems.

• Role of soil in biogeochemical cycles of biophilic, lithophilic and technogenic elements.

• The importance of the cryosphere in the global circulation of matter and energy and conservation of genetic resources.

• Spatio-temporal organization and functioning of soils in the biosphere as a basis for sustainable development.

The structure of the Institute includes 8 research laboratories and 2 scientific auxiliary units. The Institute employs 1 corresponding member of the RAS, 19 doctors and more than 50 candidates of sciences.

The algological collection ACSSI (Algal Collection of Soil Science Institute) of the Institute of Physicochemical and Biological Problems of Soil Science of the Russian Academy of Sciences was created in 2016. The purpose of the Collection was to preserve and maintain new for science or flora, rare and taxonomically complex strains of cyanobacteria and algae, isolated mainly from terrestrial ecosystems of Russia and other countries. 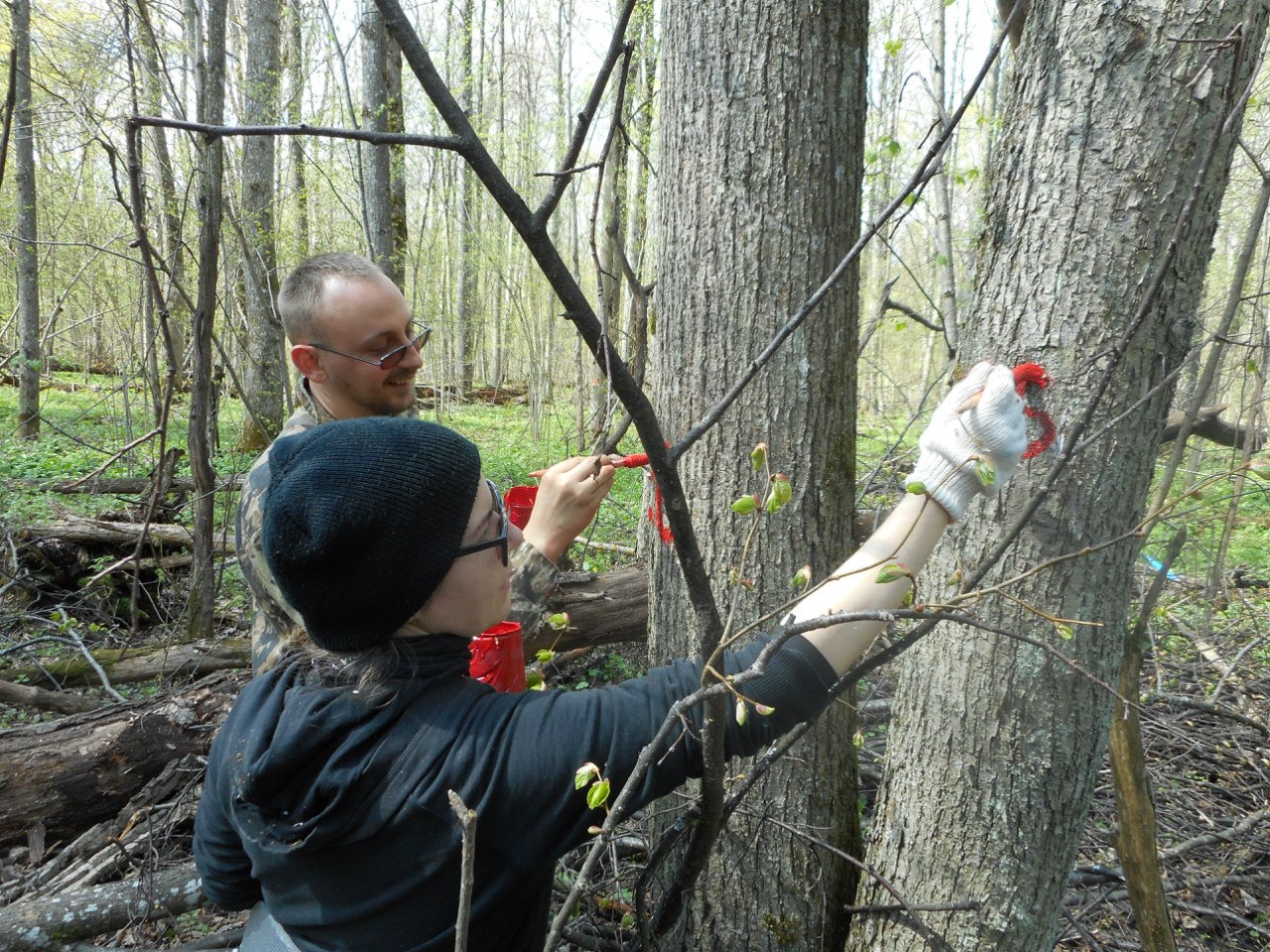 Dean of the Educational Center «Soil Science, Ecology and Environmental Management», reads a special course «Foundations of the doctrine of the biosphere.»

Prepared 11 candidates and 1 doctor of sciences. He is the chief editor of the journal «Agrochemistry», deputy chief editor of Zh. «Soil Science», a member of the editorial board of the international journal «International Agrophysic», vice-president of the Dokuchaevsky Society of Soil Scientists, a member of the specialized council for the defense of doctoral dissertations at the Faculty of Soil Science, Moscow State University. In 2005 he was awarded the D.N. Pryanishnikov Russian Academy of Sciences for the work «Agrochemical and ecological aspects of the study of nitrogen and carbon cycles».

The ecosystem modeling laboratory was founded in 1995. Its organizer and leader until May 31, 2015 was A.S. Komarov.

The main research areas of the Laboratory are:

• computer modeling of the dynamics of organic matter in forest ecosystems;

• modeling the dynamics of organic matter in soils;

• modeling of the dynamics of biophilic elements in the living ground cover;

• analysis of the impact of nitrogen compounds on the dynamics of forest ecosystems and the provision of forest soils with nitrogen nutrition;

• analysis of vegetation dynamics during successions and modeling of the formation processes of the species composition of forest ecosystems;

• analysis of the spatio-temporal organization of herbal phytocenoses.

Group of genesis and evolution of soils, head of Ch. researcher Ivanov Igor Vasilievich, Doctor of Geographical Sciences. Honored. scientist of the Russian Federation, professor, Author of 270 publications, including 15 books.

Recent studies have contained significant advances in the study of the evolution of soils, especially steppe soils. The tasks and methods of research are formulated. Differences in the evolution of soils of drained and undrained territories were established, contrasting and low-contrast types of evolution were revealed (meso-xeromorphic, meso-hydromorphic, intermittent deflationary, and others). It was found that widespread alkalinization of steppe soils began in the early Subboreal; much attention was paid to the dynamics of carbonates in the Holocene and to the microrelief elements.

The faculty prepares masters (2 years of study) in the direction 06.04.01 Biology under the educational program «Ecology of terrestrial ecosystems»;

Upon admission to the master’s program, it is necessary to pass an exam in biology 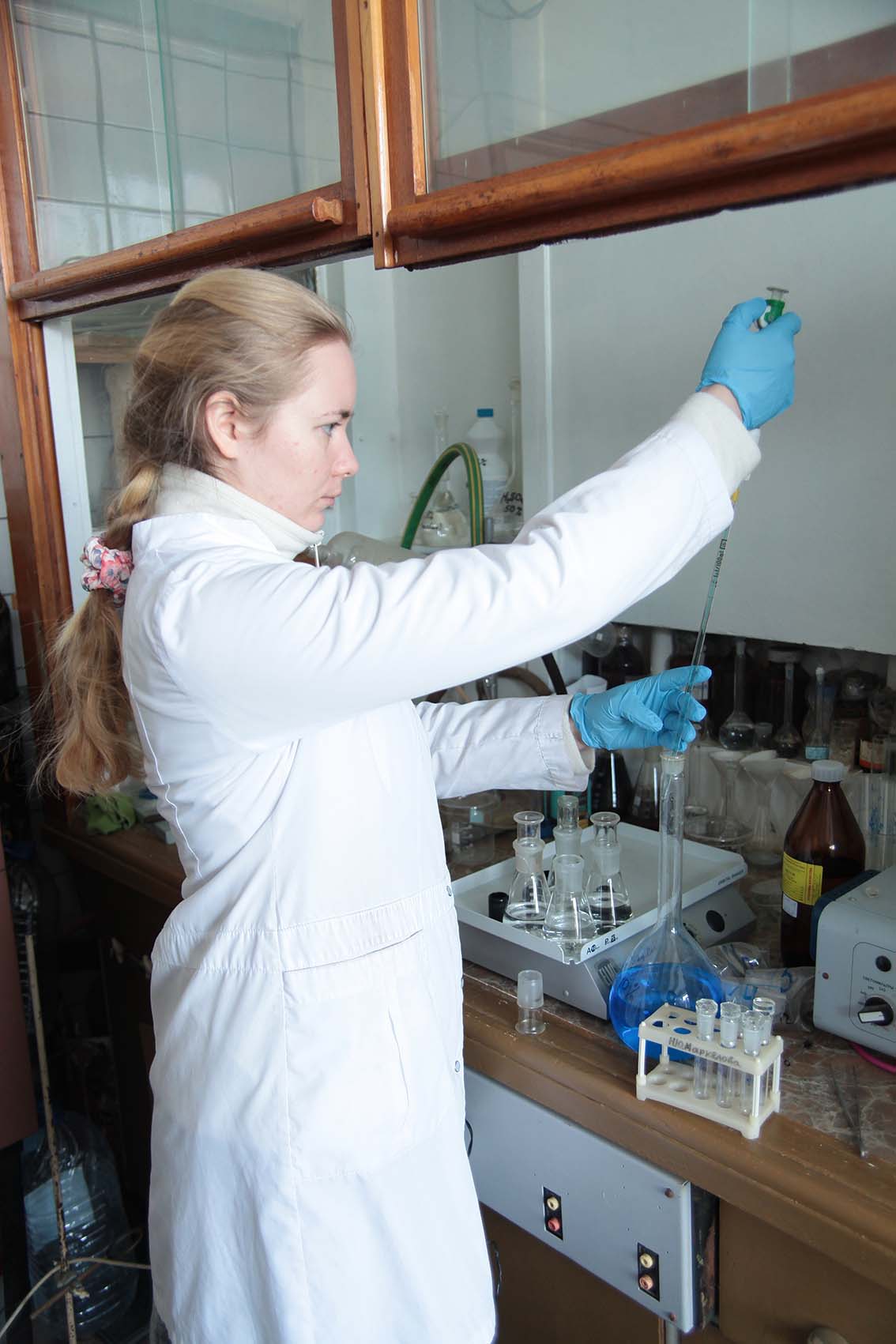 • International cooperation in the field of environmental protection

• Geographic information systems in ecology (with the basics of databases)

The faculty prepares postgraduates (4 years of study) in the direction 06.06.01 Biological sciences in two specialties:

Upon admission, you must pass exams: a special discipline in accordance with the chosen profile, a foreign language. 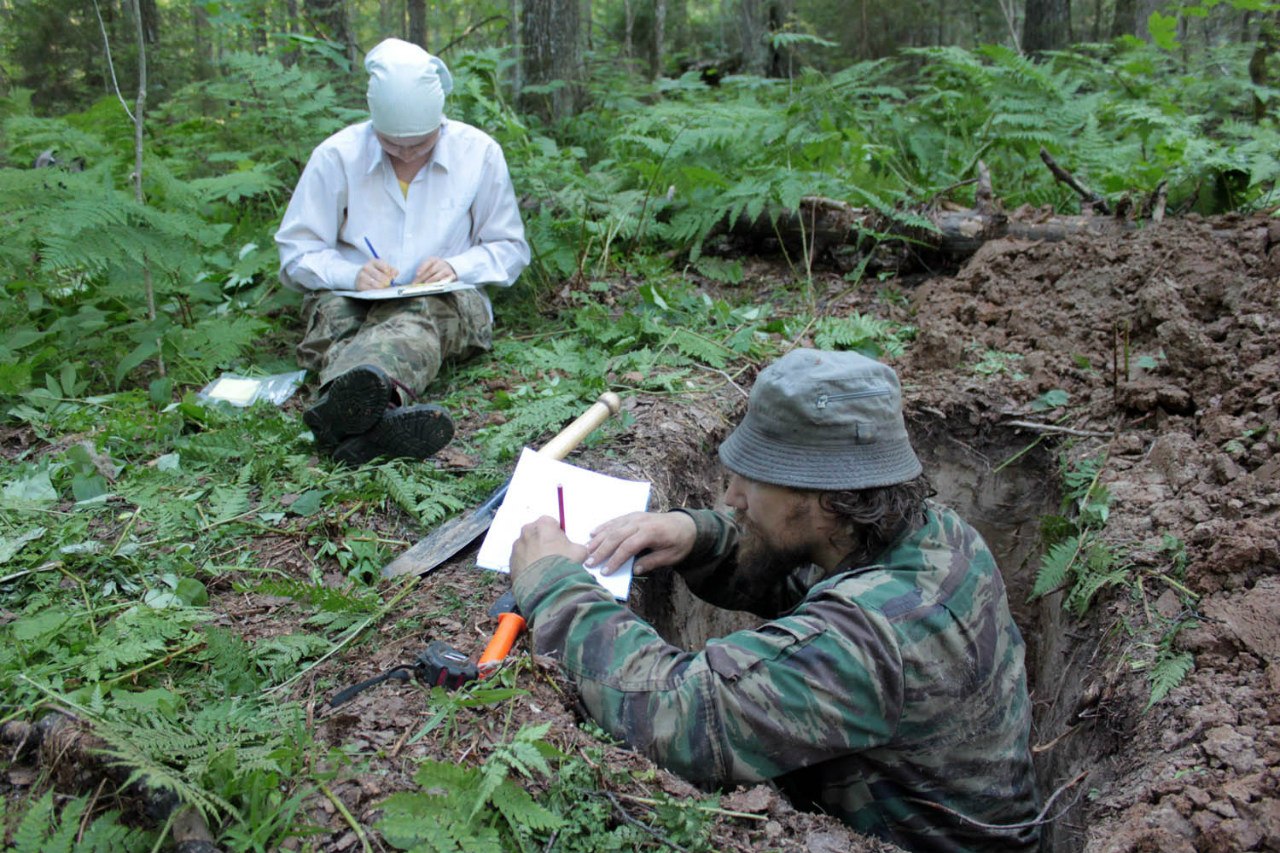